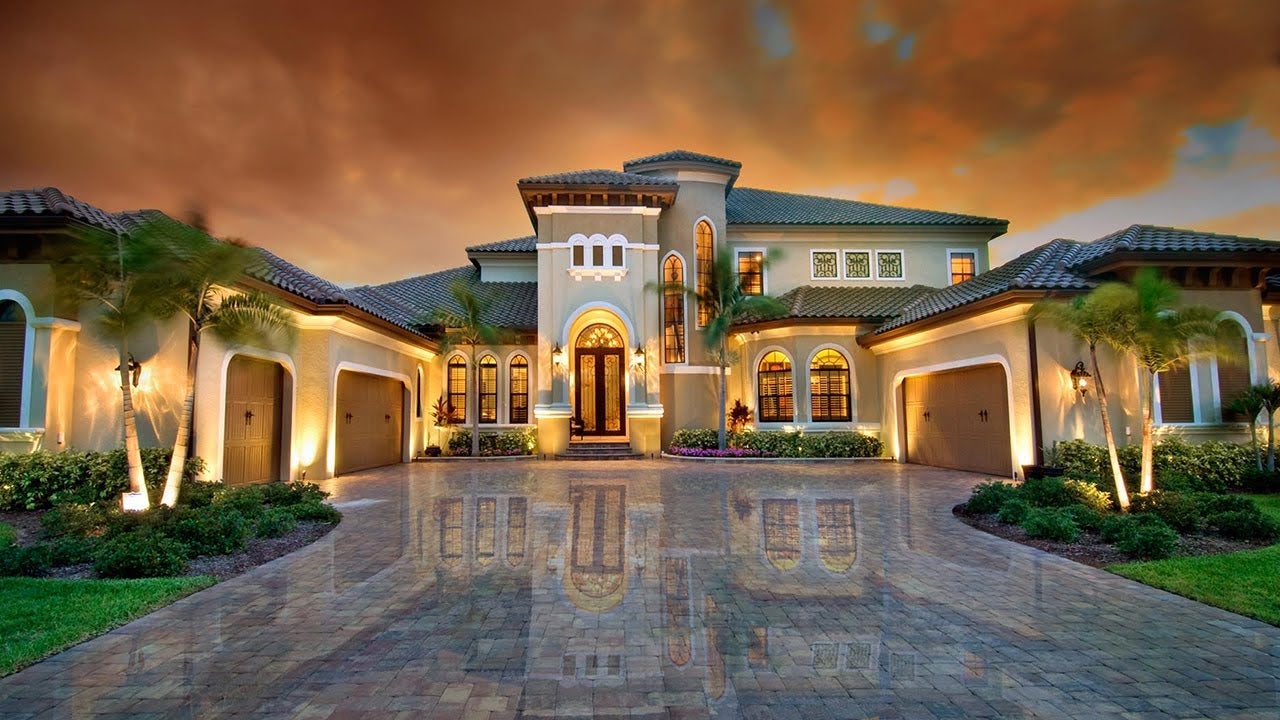 Every year, Luxury Defined highlights the influence of social and economic trends on the global real estate market and works to illustrate their impact on luxury housing.Evaluating growth and demand, the Luxury Thermometer has historically been a single ranking of the world’s ten “hottest” luxury housing markets. This year, the Luxury Thermometer will take a new approach to gauging the hottest luxury housing markets.
Unlike other prime property indicators, the Luxury Thermometer weighs annual changes in days on market and sales volumes more heavily than year-on-year price shifts. Sales volumes—as numerous studies have proven—are the most reliable predictor of a housing market’s future market health and price increases, barring changes in market fundamentals. The Thermometer’s emphasis on sales volumes and selling time however, proves challenging when compared across different types of housing markets—sales activity in St. Barths, for example, will never rival the volume in Sydney or San Diego; market conditions for large Asian cities are not necessarily comparative to the market influences of the Bahamas. Consequently, in this year’s Luxury Thermometer we have split the rankings into two categories: primary luxury markets and second-home luxury markets, to present a more accurate relative comparison between markets.
" The Luxury market remains strong as Victoria offers a rare combination of clean, sea-swept air and outdoor beauty, year-round walking and golfing, an interesting culture and a calm gentility" TWEET
‘Hottest’ Primary Housing Markets
As was the case in 2015 and 2016, Victoria in British Columbia is one of the hottest luxury markets in the world. Powered by an influx of buyers from the United States and China, Victoria is experiencing the same rapid growth in housing prices and sales volumes that have strengthened Toronto and Vancouver in recent years. Like Vancouver, the Victoria market has reached a point where additional government cooling measures appear imminent this year—taxing foreign buyers, limiting speculative buyers, and adding transparency rules could lead to a cooling in 2018. However, if Toronto and Vancouver can be a measure, it is likely Victoria will continue to perform well despite these regulations. In 2017, the average time to sell a luxury property was only 32 days, down from 41 days in 2016—this is among the fastest selling turnover for markets surveyed.

"San Diego has a great center city, an internationally well-known village named La Jolla and one of the United States' most affluent communities, Rancho Santa Fe...all with fabulous weather!" TWEET 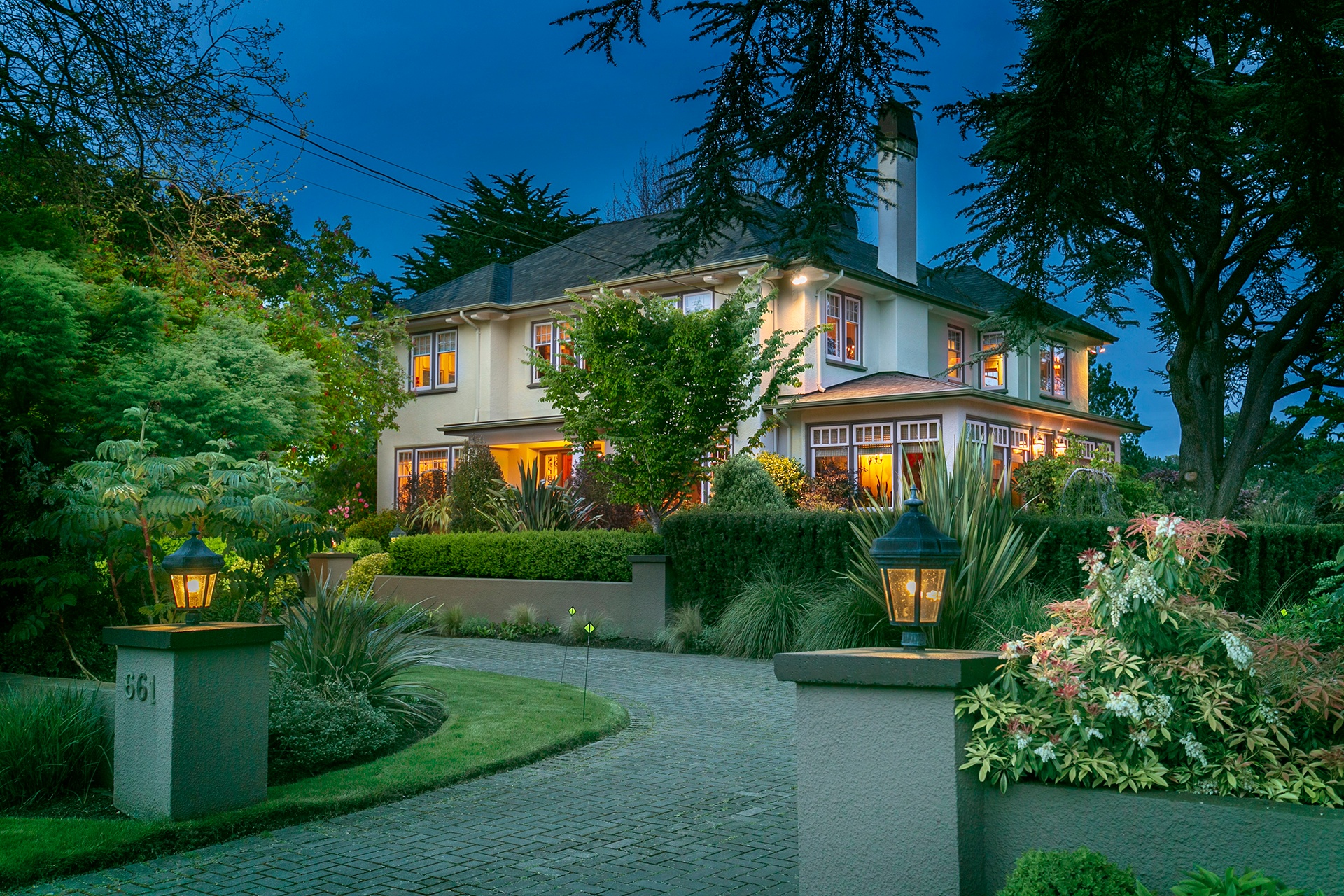 Victoria, British Columbia
Foreign buyers continue to drive many of the primary luxury markets along the Pacific Rim—in 2016, six of the ten top markets were on the Pacific coast. In 2017, three of five primary markets follow this trend. One notable exception, Paris, stands as the only European market on either list. Paris, placing seventh last year, continues to see new buyers from the UK and other parts of Europe because of recent instability—as a result, Paris has seen a 7.9 percent increase in luxury real estate prices and strong sales volume growth.
‘Hottest’ Second-Home Markets
Sitting atop this list, is Santa Fe, New Mexico, with luxury sales volumes not seen since the pre-crisis levels. A market that lagged after the 2008 recession is finally catching up—known to have an excellent quality of life and relative affordability is seeing a surge of new buyers creating inventory shortages throughout the city. 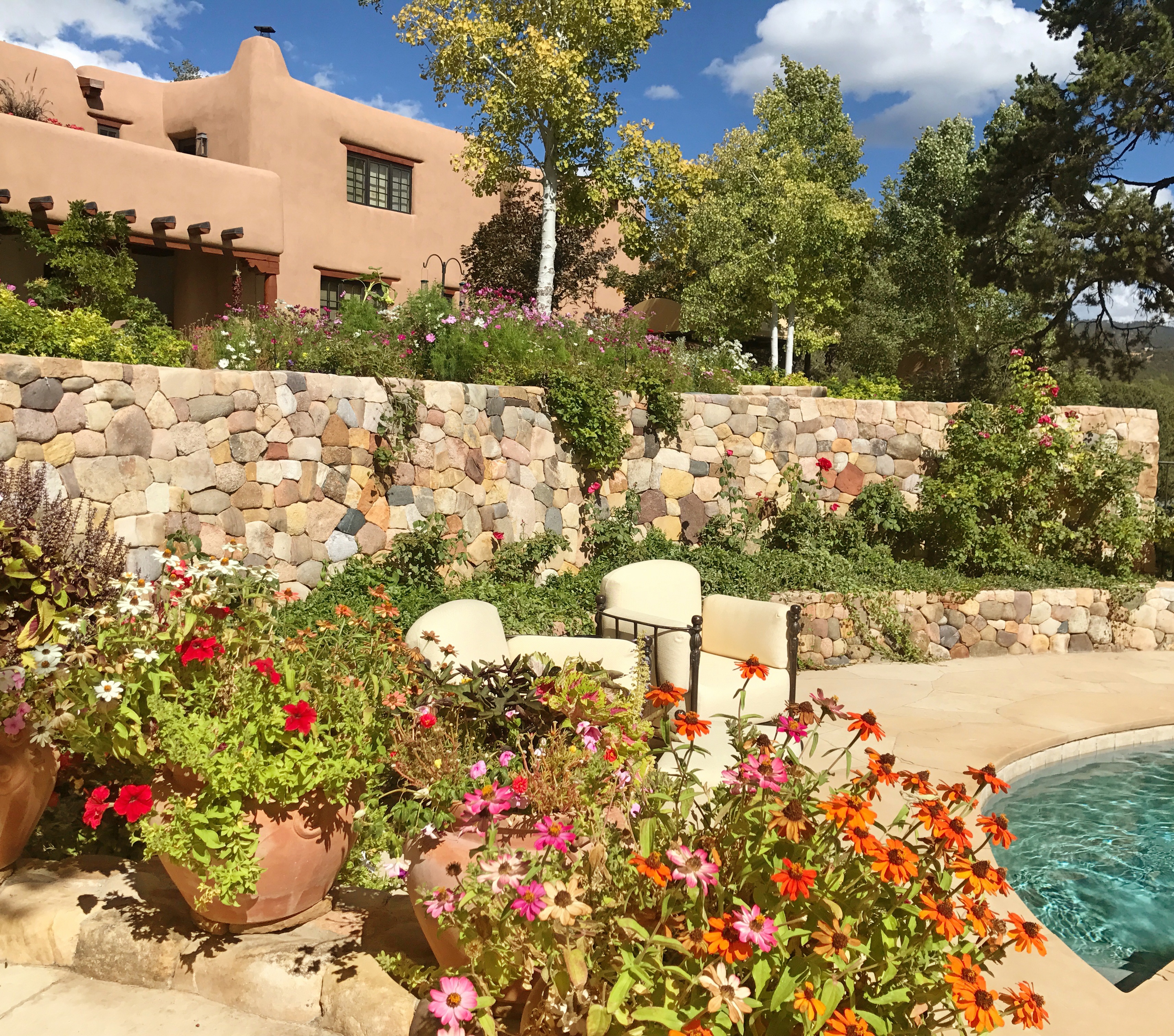 "In Muskoka the major concerns will be available inventory, unduly high seller expectations, and although remote, government intervention" TWEET